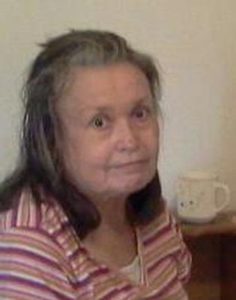 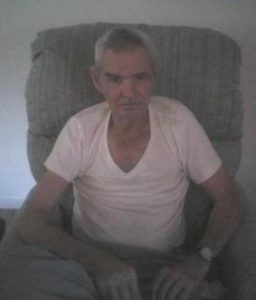 Today would’ve been my parents 55th anniversary if they had lived. They were married on September 25, 1965. Dad was seventeen (almost eighteen) at the time. Mom was also only seventeen.

They were both so young that they both needed a parent’s permission. Mom’s older sister thought she could sign for Mom to get married, but she learned that only a parent or guardian could do it.

Papaw Greene (Mom’s Dad) was having his supper when he was asked to sign. Papaw Greene said “Let me finish eating my hot dog and I’ll sign”.

My brother and his wife are celebrating their 10th wedding anniversary today. They got married on Mom and Dad’s 45th anniversary, but it was a coincidence. They didn’t do it on purpose. When Rick and Vernie asked the preacher to marry them, he said “The earliest that I can marry you two is on September the 25th”.

Sadly, Mom and Dad have passed away. They both died in 2013, just four months apart. Mom was 64 when she died in March and Dad was 65 when he died in July. May both of them Rest in Peace.

I spend endless nights with no sleep I used to cry so much the shit hurt me it cut me deep when no a soul understan...

blatantly raking leaves without waiting til they leave trees. and ice skating in crazy creeks with no way we can make t...

Back in the 1990's a woman  named Grace had a daughter named Lilly, she loved too play outside. until one day she was o...

She sat where she always did, in her window in the hallway at 7 in the morning. why was she always up so early.. she kne...

"catcalling as told by a psychiatrist"

(This is an excerpt from an interview I did with a psychiatrist about mental effects of catcalling on females.) Accordi...