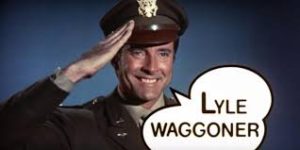 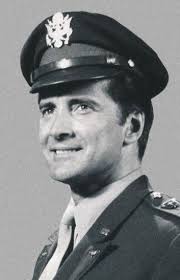 He made guest appearances as himself in ‘The Golden Girls’ and ‘That ’70s Show’.
He also came close to being Batman and millions of people hated to see him go.
He starred in ‘The Carol Burnett Show’ and this man had style.
He died in March of 2020 and we have to say goodbye to Lyle.

White walls that are only blanketed by emptiness. Just three frames in a row. All on the same wall, leaving the other...

If you feel worthless and abandoned, Neglected and for naught, If you feel like no one cares for you, Or maybe that t...

A blackness, deep beneath the varse skin It radiat...

I would walk a thousand miles if that meant you would stay away from me. I would...

Mother May I Come inside? I promise not To run or hide Nor shriek or scream Or shout or yell I'll be your perfect...

"When You Look At Me"

What do you see when you look at me?   Is my mirror really a reflection of whom I am to be or is it an i...

It all started a long time ago when I was born, Mumsie and Poppy were so proud of my birth. Like my Grandpappy Ervine We...

My name can be heard in the sound of rain; It’s burned into the wall with Promethean fire. I know a thousand kinds o...

"THE BOOK OF POVERTY AND DEATH"

If I were a book, I would be torn and tattered....